In New Zealand education policy, the failure of Talent2 and the Ministry of Education to build and deliver the Novopay payroll system has been widely covered in the media. This failure occurred for a number of technical and contractual reasons, many of which have been laid out in reviews. The recently released Ministerial inquiry lays the blame for failure in a range of places. But in reading some of the timeline details, and the technical review I got the sense that during the process, failure was not tolerated or accepted.

On the face of it, it appears, the possibility of system failure was almost willingly ignored and was quite literally, not an option. Why if everyone appeared to know that the system was faulty, was it allowed to be launched? After the fact, it's easy to say that remedial work is being done, and Talent2 is learning from each cycle of errors, and that more people are on the help desk, and the Ministry is addressing faults in internal systems and staffing, but it's difficult to avoid the fact that it appears a fear of non-delivery meant a failed delivery from the start.

Obviously hindsight allows us to critique the Novopay implementation process and some of the the technical aspects. I wonder who within the Ministry of Education has learnt from the failure? I wonder how schools have learnt from the failure, and have changes been made to some of their processes? I wonder if their have been any measurable gains or successes provided by the Novopay system, for schools and the Ministry and possibly even the taxpayer?

The Network for Learning, (N4L) is one of this governments flagship initiatives that is another example of where it is arguable, the "failure is not an option" culture is in play. Touted as "unleashing learners" and with a promise to not deliver any school, less than it currently has access too, the Network for Learning has been almost crippled before it is launched, by huge levels of expectation and some levels of entitlement from those within education.

After the failings of rolling out Novopay, the government and the N4L itself is moving quite slowly through the procurement and implementation process. Is this to avoid being seen as a failure, or to avoid failing to deliver? This slowness and at times lack of communication has been criticized by some in the education sector. The same education sector that can be notoriously demanding. Will high and entitled expectations mean the N4L is regarded as a failure when it finally arrives? Or even before it finally arrives.

Will it be a success if the network and services can be built and delivered, but be unaffordable for the schools that need these same services the most? In the quest to create a "something" that will raise student achievement, will the N4L be defined by test scores and measurements that it has little to no quantifiable way of affecting?  Or will the assessments be designed to reflect the delivery mechanism of the N4L and in effect measure the N4L's services, rather than the particular student abilities and needs that we actually want to address.

At its heart this Network for Learning is just a collection of wires and boxes, that allow schools to connect. What those connections allow are varied and exciting, but the network cannot make change of itself. How each individual school community actively and critically chooses to use those connections to meet the needs of their students will make the most difference.

I do hope the premise and promise of the Network for Learning succeeds, but I'd rather call it a 'Network for Education'. It's a provision to support the delivery of education in New Zealand. What learning emerges from that network could be amazing, could be plain and useful but ultimately should just be a part of how we in Aotearoa provide for our young people as they move through our education system. It should be as important as the many other procedures and practices that schools are currently using to keep our children safe, engaged, and participating in the world around them.

Let me be clear in saying I'm not defending teachers or schools that display signs of failure. I'm conscious that there are poor practitioners in the education sector, that poor administrators exist and that our students can be let down by the choices of those whom we entrust to guide and support them. Failures do occur and we need to address these failings in our education systems promptly and transparently.

But I don't believe any teacher or school leader actively sets out to fail their students. By stating "failure is not an option", the Minister sets up a false assumption that anything less than constant success, means our teachers and schools are failing and thus wholesale and sweeping changes are necessary.

So let's change this conversation in which we are constantly defining success and failure points, and measuring to meet those standards. Let's have a broader conversation that starts with saying "In education, success and failure are part of the process of learning. That while we don't aim for failure, we don't deny that it may occur. That we will constantly look to build on our failures and successes, to refine and make ourselves and our places better."

If as adults, we're OK with both success and failure, neither too emotionally distraught nor enthusiastically hyped, our students may come to see that gratitude in the face of success, and resilience in the face of failure, are key to determining our well-being in this life.

All of which will make for lives worth celebrating.

Paul Brislen asked me to write a little piece for the TUANZ blog, and I'm grateful to him for offering to host my writing. I sent him this piece, and he was kind enough to let me run well over his normal word limit. 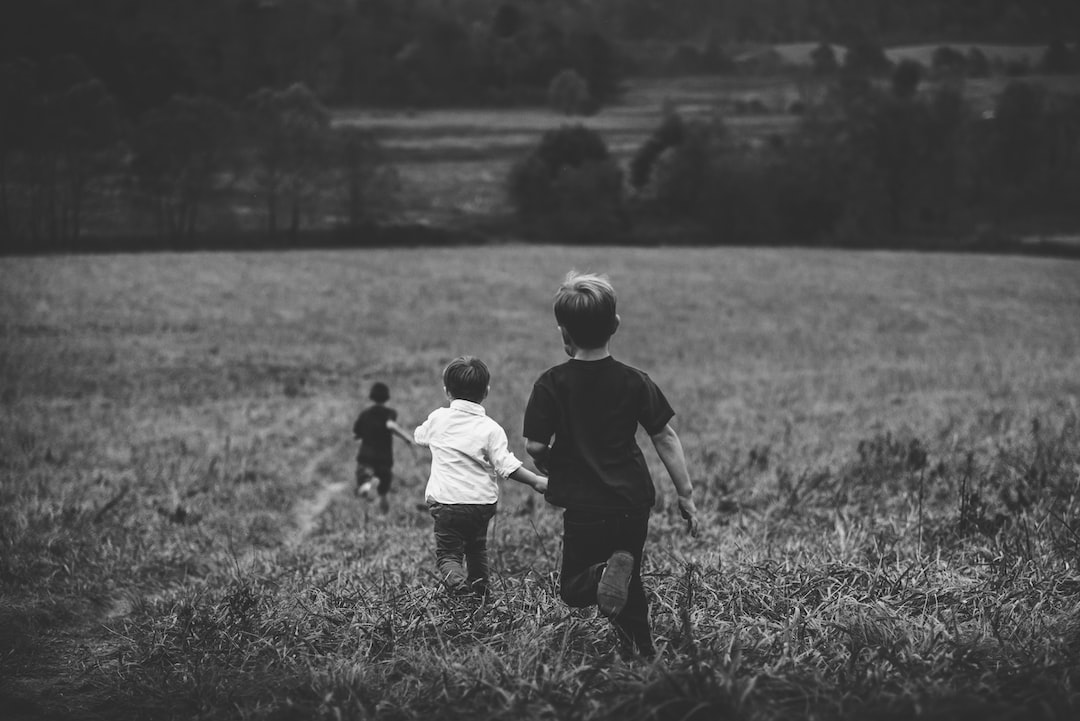 We were at the Embassy, a crew screening Susan said, "Watch this, then go home... " Uncle Ritch said, with a laugh and a croak, "I got treated