Buried in the final paragraphs of this article in the NZ Herald on charter schools, is an interesting admission.

For her part, Isaac expresses a faint hope that charter schools won't be seen as "an assault on teachers" "I would be the last person to trash public schools," she says. "We've got wonderful schools and wonderful teachers." But there are children coming out of some schools whose lives are ruined before they even start, she says. "Some overcome a bad education but many don't. This is a small initiative that may be effective for children currently failing."

I'm not sure if Isaac is specifically saying here that schools are doing the damage, or if in fact she's admitting that some of our students are damaged before they enter the public school system.

I would presume the former - but she's just said that she'd be the last to "trash public schools". So I can only assume she means that latter point.

Unless she's saying one thing and meaning another.

So basically because society and communities have failed students, before they start schooling, this government's solution is to blame a "bad education" and attempt to fix it by dismissing the efforts of the "wonderful schools and wonderful teachers".

Much like the "1 in 5" talking point led out by Anne Tolley, this "bad education" meme - slanders an entire public sector without identifying or qualifying the "bad" qualities - and then offers a "solution" to a self-diagnosed problem.

The very fact that ACT and others who support charter schools took inspiration from a Davis Guggenheim's 'Waiting for Superman' - without critically reviewing the contrary position, tells us something.

I can only presume that Guggenheim's other magnum opus, 'An Inconvenient Truth' will lead to ACT's environmental policy being led by Al Gore's work?

If the individual leading this charter school initiative can't even honestly define the actual problem that the charter school is meant to fix - then what hope is there for any logical appraisal of the methods or results of the same charter schools?

Let's admit that this charter school initiative is tinkering at best, or to mangle another metaphor - fiddling while the rest of the place burns down.

We've got issues in society.

Why don't we just admit to that?

Why don't we have that conversation?

Let's make that a brutally honest and open conversation.

Or would that conversation require us to admit to more than just a failure in education? 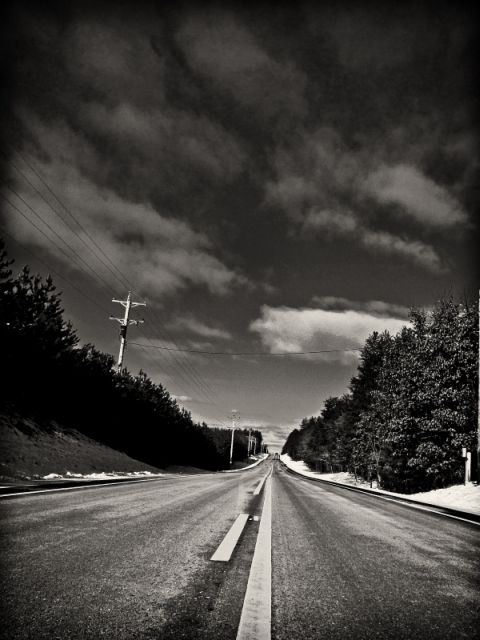 Ithaca When you set out for Ithaka ask that your way be long, full of adventure, full of instruction. The Laistrygonians and the Cyclops, angry Poseidon - do not fear them: such as Continue
—
Where exactly are we failing again?
Share this