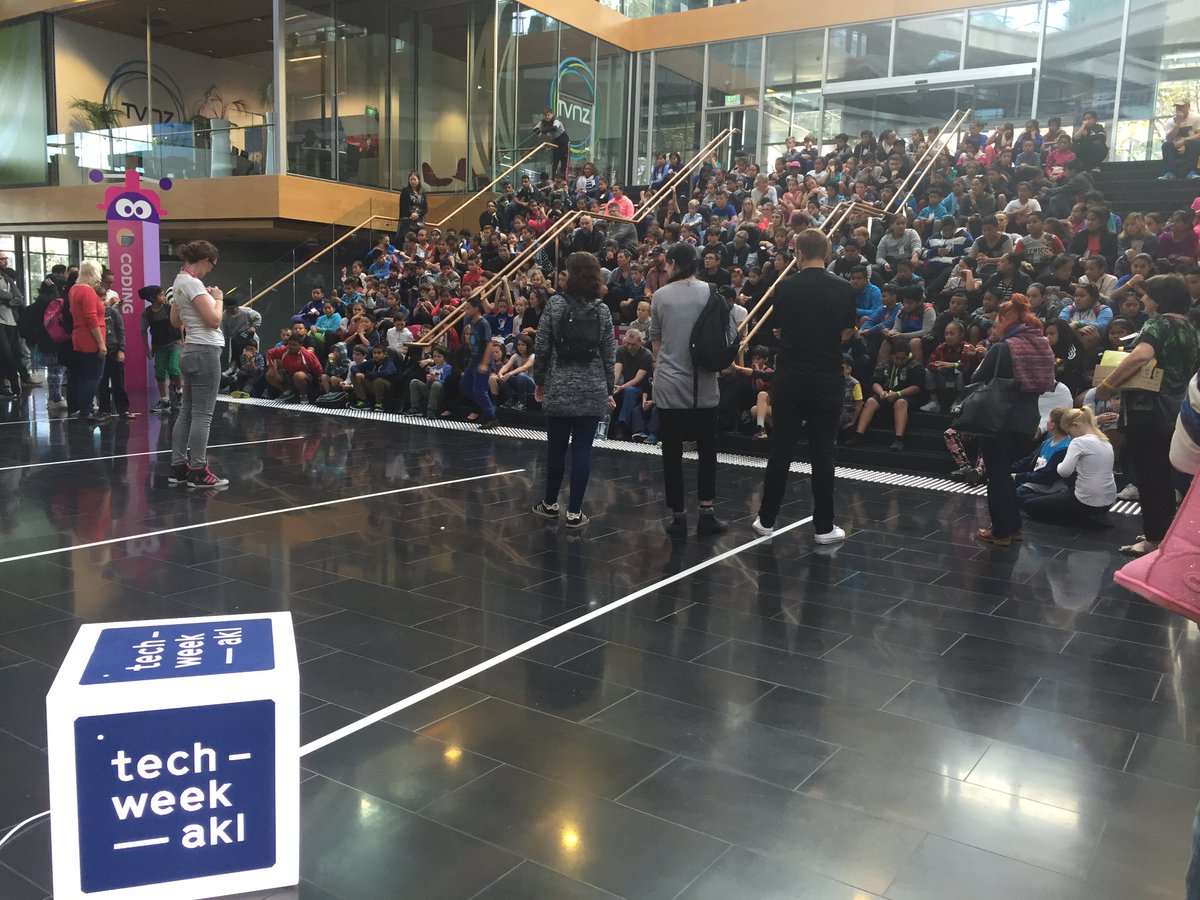 So this tweet from Michelle Dickinson gets 50 odd likes and 27 retweets, and I just can't stop gritting my teeth about it.

Not because of the event that it's referring to - which is excellent - nor that so many students turned out for it - which is fantastic.

But at the use of phrase "decile 1-4 schools" in this context.

I get that 140 characters is limiting and so it probably tweets better.

But for me the phrase reads like it's being used as code for "poor brown kids".

I think as a society we use "decile 1-4" as code, because we're uncomfortable saying "poor brown kids" in public.

Because that's the stereotype, the invisible societal understanding of what 'decile 1-4 schools' are all about.

The Ministry of Education even refers to them as "priority learners" - which of course sounds so much better.

Yeah nah, it doesn't does it?

To be clear, we also use the phrase "decile 9-10" schools as a code for "rich, white/Pakeha, privileged" - and with it all of the biases/stereotypes that those words entail.

Why shy away from saying that two thirds of the students at the OMGTech event were Māori and/or Pacific Islanders. It's not like it's not obvious from the pictures in the tweet.

Are we that averse to the ethnicity and humanity of very children in front of us, that we have to define them, and their value by using a socio-economic measure created by Statistics New Zealand?

As a teacher, who taught in a decile 2 school and then in decile 10 school - I never taught deciles - I taught students.

The students at this event might know that they're "poor and brown".
They might be aware what it's like to be in all the 'bad' statistics.
They know the reality of their life - far better than we might project onto them using decile ratings.

But they are are also inquisitive, and enthusiastic and excitable.
They can code and problem solve and collaborate.
They know how to laugh and goof off; and learn and struggle and try again.

You know...
They're students.
They're children.
They're alright.

Let's be OK as a society with being honest about who they are, and meet them there.

If that means we as a society need to address some of the issues that make them who they are - then that's OK too.