[Tune Up Your BS Detector via @jessicahagy](http://www.forbes.com/sites/jessicahagy/2012/10/29/tune-up-your-bs-detector-5-steps-to-smarter-decisions/)

EDIT: Just in case you think I'm being hyper-critical of iPads in education, the author Justin Reich really smashes it with his previous post, which is very aptly titled: If you meet an iPad on the way, smash it. The thinking described there really resonates with me - and as JR points out in the comments, is a key part of his thinking also.

You might think the title of this post is to demand the teaching profession open up about what it's doing. To explain pedagogy and curriculum design to each other. To share workflow and management tips amongst schools. To discuss openly the pitfalls and benefits of data collection with parents. To debate the purpose and intent of useful assessment practice - especially with regards to formative assessment. To talk between schools and schooling levels.

Alas no, it's from this article in EdWeek, "A Plea to Teachers with iPads: Make your Practice Visible"

Because, as stated in the article, we in education have spent up big on the iPad phenomenon.

"From a scientific study, we know that schools have spent a gazillion dollars on 43 zillion iPads. They are being adopted and piloted at an extraordinary rate in the U.S."

There's no link to that scientific study, but by any measure of statistical relevancy, "a gazillion dollars on 43 zillion iPads", is worth paying attention too.

"There is a great risk that teachers will simply adopt these new tools to extend existing practice—making them expensive notebooks and PDF textbooks. One of the ways to avoid that risk is to give educators a compelling vision for how these tools can be used to nurture creativity, innovation, media literacy, and collaboration."

For sure if all we're doing with these flash tablets is exactly the same things we were doing earlier, just in flashier ways (mostly sans Flash), we really are a bit silly aren't we. Aren't we? But wait, wasn't the iPad going to change the classroom just by virtue of you know, being in the classroom. Why are we now having to give educators a compelling vision?

Or should the educators possibly have clarified their vision for learning and creativity and innovation, in concrete terms - before spending a "gazillion dollars" on the "43 zillion iPads"?

"The challenge in sharing with iPads is that so much of student and teacher work is locked on the iPad."

Really? Sharing with a device, that's intentionally designed to be locked down is 'the challenge'? Have we paid any attention to the tenets of design philosophy and technical design that make Apple what it is? The iPad being locked down isn't a challenge. It is the point of being an iPad.

"One of the great virtues of the explosion of social media in the classroom was that exemplar technology-rich projects were published and shared broadly."

Sure. But lets be honest, sharing took place before we had social media and before we had exemplar-rich technology to publish with. The fact that we can use an iPad in a kindergarten to stream Facetime video of a child using a bucket and spade in the sandpit, to parents in the office on the other side of the world, proves only that the internet is indeed amazing. The child's still doing exactly the same technology-rich creating and learning, as they did before the iPad turned up. But some will hail the presence of the iPad and the facility that it provides as evidence of 21st century learning.

"I think, because of the walled garden nature of many apps, that won't happen as quickly with iPads. But it's needed more desperately because of the rapid adoption of the platform."

So we have a device that's not designed to share easily, being used in an environment that's not really changing much because of existing teaching and learning practices, that we now need to promote, so as to justify the expenditure on the said device.

Wow. Are we seriously doing this?

"My last conversation of the day was with a former principal and current graduate student at Harvard's Ed School who said that the conference wasn't really about iPads, it was about good teaching and learning. That's my kind of iPad conference. Those are the people I want sharing their stuff."

Excellent. So let's share that aspect of our teaching and learning practice. Let's say things like - we want our students to create and communicate and problem solve, and we're going to set up these situations, and give them these resources, and they can choose the appropriate tools as and when they need, and we'll celebrate and give them feedback as needed.

Let's have those far more robust and enjoyable conversations, and celebrate the thinking and the content our students create, instead of having to justify the tools they're using. Because as far as I'm aware, no-one is promoting us making Post-It notes and pencils more visible.

Can we make that practice visible? 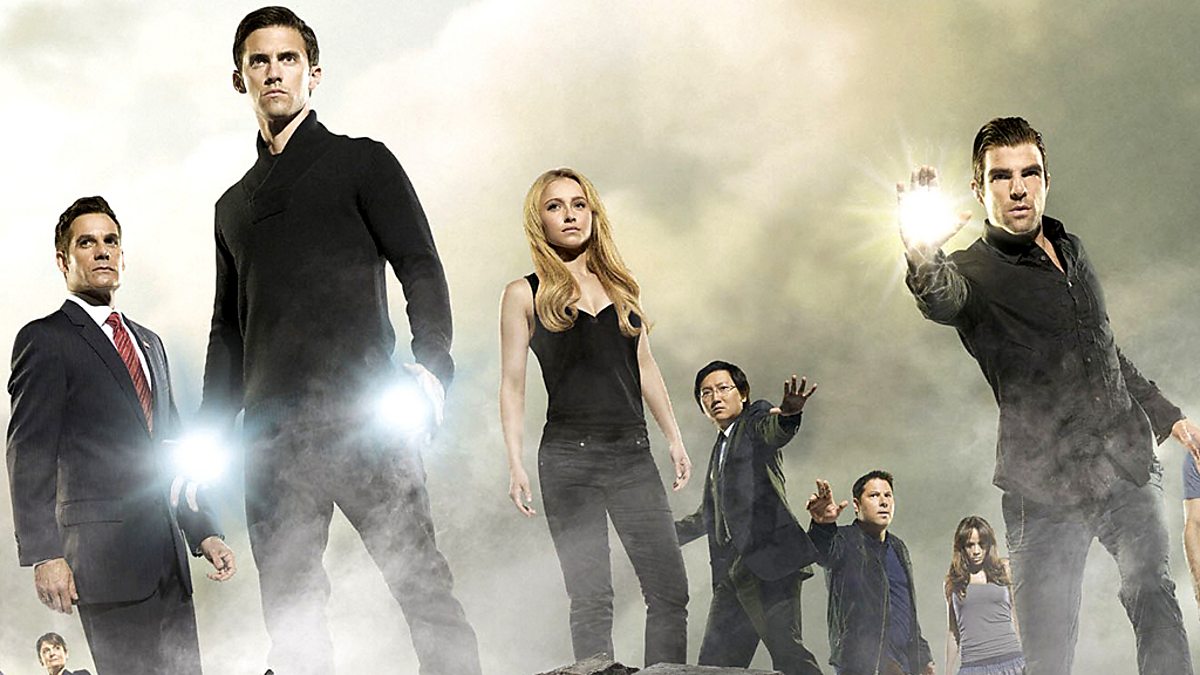 Isn't what you think it is. In a weekend when the local online rag, had articles titled "Is private school a good investment?" and "Welcome to the world of a

Continue
—
A plea to make practice visible
Share this